Funds will be used for a boulder in the National AIDS Memorial Grove in San Francisco, and a bench & plaque at Wellness Park in Palm Springs in memory of Timothy Ray Brown.

Funds will be used for a boulder in the National AIDS Memorial Grove in San Francisco, and a bench & plaque at Wellness Park in Palm Springs in memory of Timothy Ray Brown.

Timothy Ray Brown was an American considered to be the first person cured of HIV/AIDS. Timothy was diagnosed with HIV while studying abroad in 1995, and later developed acute myeloid leukemia. Timothy underwent two stem cell transplantations and discontinued antiretroviral therapy. By the end of 2007, it appeared that the treatment worked – both for his viral infection and for his cancer.

Timothy was called "The Berlin Patient" at the 2008 Conference on Retrviruses and Opportunistic Infections, where his cure was first announced, and after which he dedicated his life to supporting research to search for a cure for HIV. Timothy moved back to the United States in 2010, and to San Francisco in 2012. Shortly thereafter, Timothy met his life partner, Tim Hoeffgen. The couple moved to Palm Springs in 2015.

Over the last decade, Timothy became a visible and vocal advocate for HIV and cancer research. He traveled to many conferences around the world to tell his story and inspired researchers, activists, and patients living with HIV. He established the Washington, D.C.-based Timothy Ray Brown Foundation dedicated to fighting HIV/AIDS. He also inspired the establishment of IciStem, a collaborative project to guide and investigate the potential for HIV cure by stem cell transplantation. In 2015, he published “I Am the Berlin Patient: A Personal Reflection”

Timothy never again tested positive for HIV. His leukemia, however, relapsed last year and Timothy passed away on September 29, 2020. He was 54.

To memorialize Timothy’s life and advocacy, a consortium of nonprofit community partners is launching the Timothy Ray Brown “The Berlin Patient” Memorial Online Fundraising Campaign for a boulder in the National AIDS Memorial Grove in San Francisco, CA and a bench & plaque in Wellness Park adjacent to the Desert Regional Medical Center in Palm Springs, CA. The goal is to raise $15,000 to fund the memorials.

The National AIDS Memorial is a project of the Tides Center — TAX ID 94-3213100.
All donations are tax-deductible as allowed by law.

For the first 100 people who donate $100 or more, Until There's A Cure Foundation will send a special thank you bracelet in appreciation for your generosity.

Additionally, artist Alexander Hernandez is donating a one-of-a-kind art piece made just for this cause, with each person who makes a donation being eligible to win as part of a special raffle at the end of the campaign. 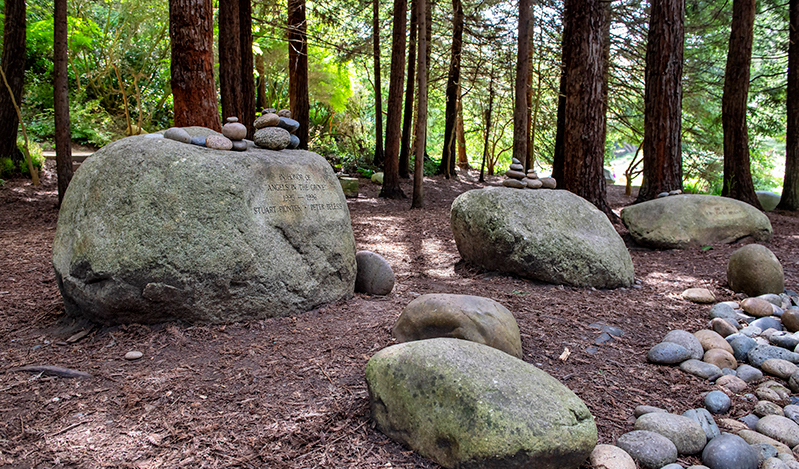 The National AIDS Memorial Grove, located in San Francisco’s Golden Gate Park, is a dedicated space in the national landscape where millions of Americans touched directly or indirectly by AIDS can gather to heal, hope, and remember. For all the promising prospects on the horizon, AIDS continues to invade our lives, violate our past, and rob us of our comfortable assumptions about the future. The sacred ground of this 10-acre living memorial honors all who have confronted this tragic pandemic; those who have died, and those who have shared their struggle, kept the vigils, and supported each other during the final hours. [ Photo Credit: James Watkins ] More info… 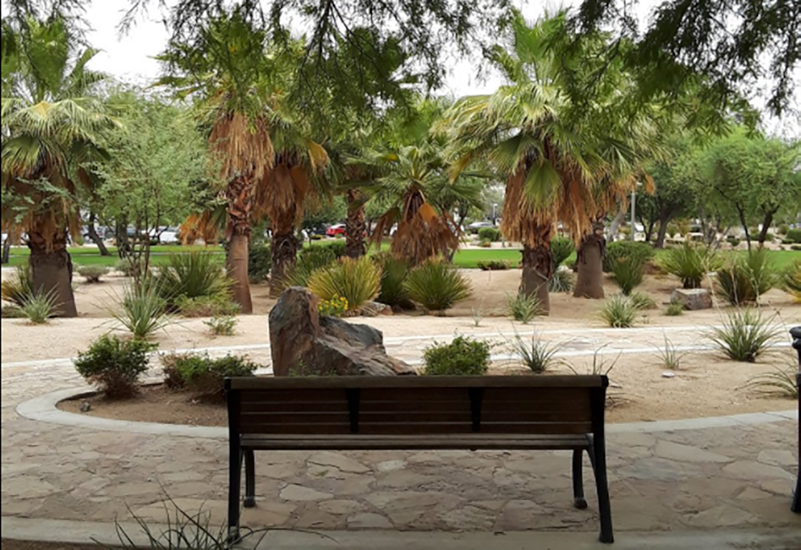 The five-acre Wellness Park, located at the corner of Via Miraleste and Tachevah Road in Palm Springs, was inspired by the Desert Healthcare District’s support of the federal government’s Healthy People 2010 program, which encourages fitness and disease prevention. The Wellness Park, along with its interactive gardens, is an integral part of the Desert Healthcare District’s commitment to health promotion and community collaboration and partnerships designed to improve the health and quality of life for all District residents. The Wellness Park recognizes that health improvement involves more than the diagnosis and treatment of disease. Rather, health results from the proper care of body, mind and spirit; defines health according to wellness instead of illness; focuses on prevention and health promotion instead of acute, episodic treatment; and encourages participation from all aspects of the community. More Info…

“I wanted to do what I could to make [a cure] possible.”
— Timothy Ray Brown

“I get…peace of mind knowing I’ve done what I can to help bring about a cure for HIV.”
— Timothy Ray Brown

“I’m very much hoping that curing HIV can be done in a much easier way, in a way that’s not so hard on the body.”
—Tim Hoeffgen, Partner

“Timothy symbolized that it is possible, under special circumstances” to cure HIV.”
— International AIDS Society (IAS)

"We owe Timothy and his doctor, Gero Hutter, a great deal of gratitude for opening the door for scientists to explore the concept that a cure for HIV is possible,"
— Prof. Adeeba Kamarulzaman, President, International AIDS Society

“Timothy was a champion and advocate for keeping an HIV cure on the political and scientific agenda,”
—Sharon Lewin, Director of the Doherty Institute in Melbourne, Australia

“It is the hope of the scientific community that one day we can honour his legacy with a safe, cost-effective and widely accessible strategy to achieve HIV remission and cure using gene editing or techniques that boost immune control.”
— Australia to the BBC News

amfAR, The Foundation for AIDS Research 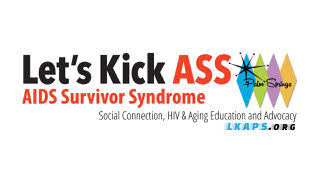 Until There's A Cure Foundation